With Christmas right around the corner, and New Year’s following in its wake, self-reflection is in the air — at least for me.  Normally by this time of the year, I’ve started to feel more than a little grossed out by my diet and spending habits, and the annual January resolution to “be better” has slowly become diluted over the last 40-something weeks.

This year was different, since we moved across the country on January 2nd, and, if that isn’t enough of a “clean slate” then I don’t know what is.

I mean, I’m nothing if not self-reflective, so, here I am nonetheless, early December, looking back at the last 11+ months, as per the norm.  Except this time, I don’t feel the need to jump up on my soap box and make the big, dramatic declaration about my plans to change my life, yada yada yada that tends to go hand-in-hand with the new year.  This time around, I’m looking to fine tune the changes that I’ve already made, and maybe throw in a new goal or two.  Which, if you either know me, or are anything like the self-deprecating person I am, that is not a thing.  Satisfaction (more or less) with who I see in the mirror?  Looking for minor adjustments only?  What??

I’ve learned that when you want to change, you have to be more specific.  Set smaller goals, and stick to them.  And start right now.  “Be better” doesn’t mean anything.  Be better at what?  Be a better cook? (LOL, k.)  Be a better friend?  Broad resolutions like “be better” was not me wanting to change.  It was biting off more than I could chew.  It was me wanting to want to change.  I’ve also more firmly grasped that it doesn’t need to be January 1st for you to make a positive change in your life.  If you want to change something, change it right now.  Not Monday, not the first of the month.  Just do it.  With all of that in mind, I’ve been consciously trying to make small changes here and there to better myself and the way I view not only me, but life in general.  And for the first time, I truly feel that, as this year comes to a close, I’m better than I was this time last year.  And it wasn’t anywhere near as difficult as I thought it would be, nor is one’s outlook impossible to change.  There were a lot of little things that helped me along the way, but here are some of the key players responsible for the near-constant high I’m riding through life these days.

1. Be more grateful.  I know we have all heard this one before.  But instead of just reading it, internalize it.  The first step on the road towards a better outlook, is, well, just that — a better outlook.  When you wake up in the morning thankful that you woke up, instead of annoyed that you have to wake up, it sparks a change. It helps cultivate an attitude of gratitude, and once you get that little vehicle of change moving, it drives on its own.  If you wake up with a grateful heart, you’ll slowly start to look at your life differently, and see that while you may not have everything you want, you probably have everything you need, (or at least closer to everything than a lot of other people).  This fresh new visual then makes you want to give to others, so that their same needs can be met.  Giving makes others happy, it makes you happy, it’s just another one of many win-wins in a domino effect of positivity that all starts with something as simple as your mindset when you wake up in the morning.  You have to get up either way, so being a little crankpot about it is literally one of the most pointless things you’ll ever do anyway. 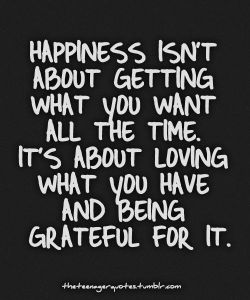 2. What people think about you doesn’t define you.  I’ve never been too self-conscious, overall.  But I’d be lying if I said I’d never been held back, nor thought twice about going after something I wanted because I was concerned about what others would think.  In fact, that was my very issue back in Connecticut.  I wasn’t being true to myself and what I wanted, because it was difficult for me to stand in front of people I had grown up with and declare, “This isn’t who I am. The real me is… cares about… wants…”  It’s hard to change when the people around will notice & maybe think you’re phony and maybe call you out for it, or maybe make you feel self conscious about taking a stand for something you want.  (Notice all the maybes.)  My friend & I have been pioneering this new “campaign”, of sorts, for the last couple of months called, well, “No F*cks.”  And it’s just that.  You no longer give a single you-know-what about what people may think, in regards to trying to be a speed bump in front of your vehicle of change.  Not only does it 100% work, but it’s one of the most liberating feelings I’ve ever experienced in my two and half decades on this blue marble.  Like blogging for example.  I’ve been doing this for 13 years, and this year I was finally ready to not care if people think it’s weird. 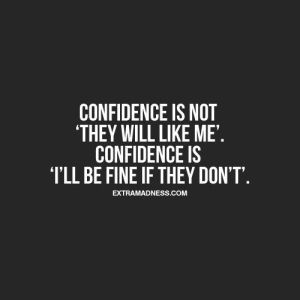 3.  Surround yourself with people who share your outlook.  Because you will encounter those human speed bumps.  Some people, unfortunately don’t want to see others succeed.  Not ahead of themselves, that is.  Or might see others’ success as some imaginary reflection of their own personal shortcomings, and somehow find that belittling someone else’s success makes them feel better about themselves.  Similar to bullying.  Everyone has insecurities.  But not everyone combats their insecurities by trying to drag someone else down to their level.  And it’s been really important to me to, not become exclusive, so to speak, but to be a little more selective about with whom I associate, and more in tune with how I feel after being around or talking to one person vs. another.  Negativity is a cancer that can kill even the strongest ambition, if you let it.  So lately, if there are certain people who make me think negatively, or trigger negative reactions, I’ve been more on top of distancing myself from that, and filling that space with people who have similar mindsets, and motivation, and lift others up, not knock them down.  You’ll find it’s a smaller group of people, but I read a quote recently that really hit it home for me, and it was something along the lines of “I’d rather have four quarters than 100 pennies.”  Amen to that, you beautiful little wordsmith! 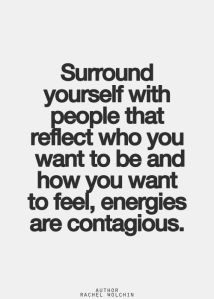 With all of these necessary first steps now under my belt instead of hanging over my head with me whining about dumb, pointless shit, I’m thinking coming up with a few goals for the new year will be a lot easier than years past.

And if a couple of our 2016 election candidates can put “stop being dickheads” on their list of resolutions, well, then I think we are all in for a great 2016!  AM I RIGHT OR AM I RIGHT?! 😀  (High on life, not on drugs, pinky swear.)

How do you make good on your resolutions/goals?

One thought on “how to kick your resolution’s ass.” 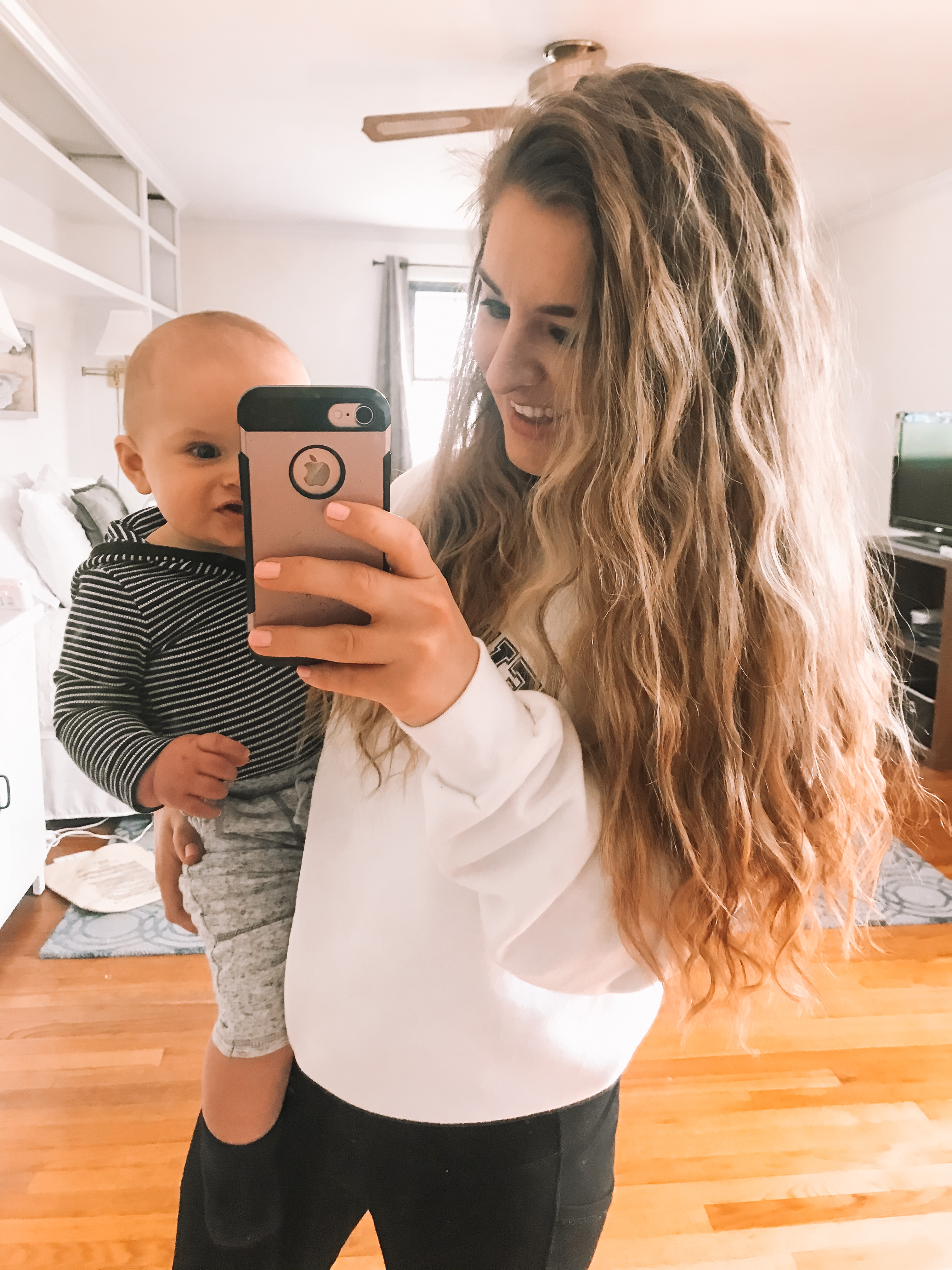