Happy Friday!  We are finally in Florida, and on day two of vacation!  Just wanted to check in super quick and give a shout out to my amazing husband who gave me the biggest early birthday surprise on Thursday night.

Long story short, he has a knack for sneaking around and surprising me.  Back in 2014, he snuck back to Connecticut from Wisconsin (he lived there two months before I joined him) early for Thanksgiving.  Not only did he surprise me with his arrival, but also an engagement ring.  Neither of which I saw coming.

Well, he was at it again, this time, several months in the planning.  A combination of his sneakiness and my cluelessness made for a nice little encounter at Atlanta airport during our layover Thursday night.  We were waiting to meet up with Anthony’s family, inhaling the most satisfying Chipotle bowl I think I’ve ever had in my life.

Soon after I finished, Anthony’s family arrived.  It was awesome to see everyone after months and it was exciting to know we would soon be on the next flight to vacation.

A few minutes later, I felt a tap on my shoulder, and for whatever reason assumed it was Anthony, despite him sitting off to my right.  I  turned around, and it was MY MOM and her boyfriend who had taken the same flight and were coming to Florida on vacation!

Believe me when I say, I “couldn’t even.”

Color me so grateful to have six days with my two favorite families, AND my birthday, with which I haven’t spent with my mom in almost five years.  Thank you so much to Anthony, his parents, and my mom for making this the best birthday yet.  Usually their Florida trips aligns with my birthday, but for me that always meant having to choose between that and my mom.  Never did I expect to have both at the same time.  🙂💕 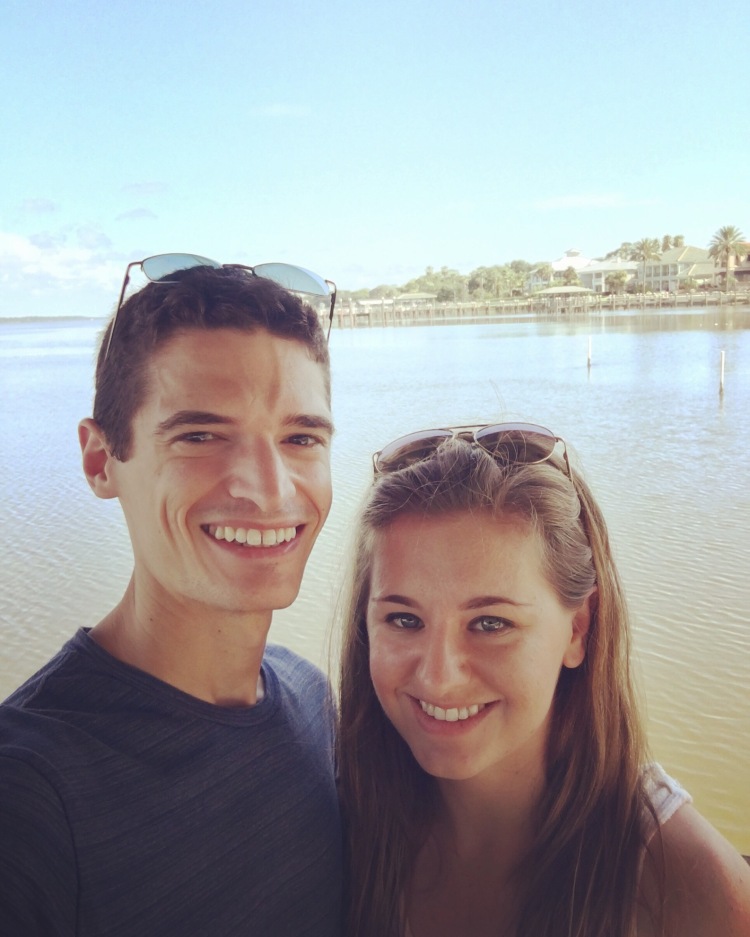